What Really Made Cloud Take Off

What Really Made Cloud Take Off

I actually wrote this article yeeeears ago, never got around to posting it….but “When in Rome/Quarantine”.

AWS and public cloud is a Juggernaut …I know…captain state the obvious….but not only for the reasons you think. While AWS is an amazing business and product, AWS had a lot of help, from its competitors. Public clouds have shut down left and right over the years…ie Cisco, Verizon, HP…for one a very simple reason. They did not listen to their customers. If you go back 8-9 years ago, maybe even longer, what were enterprise customers’ biggest gripes? “There is too much Capex and lead time required to deliver new services/applications to my users/customers”.

How in the world did that translate into “Let’s build a public cloud to compete with AWS”!? It wasn’t until 5-7 years ago where the argument shifted to Capex vs. Opex. Let’s examine the first complaint of the enterprise, “Too much Capex and lead time”. To me, that means I need cheaper hardware and better delivery times. This was strictly a procurement process and pricing issue. But let’s ignore customer’s complaint and focus on Amazon!

Was anyone complaining about AWS not working….don’t think so

Was anyone complaining about AWS not being stable…..No

Was anyone complaining about AWS not being fast enough…No

So why did so many tech companies feel the need to build public clouds…. when there was no public cloud problem! They all created solutions for a problem that was not even on their customer’s radar. All everyone wanted was cheaper hardware and better lead times. Customers were willing to spend the capex, just not as much. Ironically you used to be able to order hardware and it would ship the following week but most manufacturers stopped pre-manufacturing hardware. If you’re going to manufacture and sell approximately 200K of ModelA routers….does it really matter if you manufacturer all of them in one month or

spread it out over 12 months? So make customers deal with massive lead times just so manufacturers can manipulate their accounting/books for earnings reports! Even if you don’t hit you targets, I’m positive those extra routers will sell at some point.

Next the cloud argument shifted to Capex vs. Opex. “I’d rather pay $4K per month instead of $192K cash up front” (assuming 4yr hardware lifecycle). This to me was a much easier problem to solve. How about leasing the hardware to customers and include free upgrades? You would still have maintenance contracts to make a couple of points. How about a managed private cloud service along with hardware? You build the private cloud out, manage it and just bill the customer every month (maintenance fees included). All the customer has to do is spin up VMs.

Could go on and on but so let’s move on….you built your new public cloud. What is going to make AWS customers forklift their operations into your newly built cloud? If you’re going to build a me-too product, that’s fine but put some bells and whistles on there. You can’t just build the exact same service with insignificant improvements. Imagine if a new company popped up called tweeter and they allow you to send 290 character messages instead of Twitter’s 280. You think twitter’s user base will give any thought to this product…NO!!

Some collaboration amongst tech companies would’ve really went a long way. Let’s use Cisco as an example. What if Cisco had partnered with Century Link. When you sign up for Cisco Cloud service, it includes dedicated point-to-point layer 2 circuits from your DC to Cisco cloud . You also get 2 UCS boxes for your on-site DC/MDF. With the Century Link circuits, I can vmotion hosts between my on-site UCS boxes and host in Cisco’s cloud. That would’ve been really cool a few years ago. I would’ve given serious consideration to that solution. All the Cisco account team would’ve had to do was throw in some additional discounts for my hardware purchases and I would’ve most likely signed up for that deal.

AWS does have its kryptonite …ie Azure, Nutanix, Flexpod, Vblocks etc.. Azure has also risen to the ranks of Juggernaut…. but I don’t see anything slowing down this AWS and Public Cloud Juggernaut at this point. Amazon has too much innovative firepower and executes flawlessly.

To sum things up…… listen to your customers or you will be adding fuel to the fire that burns down your empire. Let me know your thoughts, love getting perspective from my peers. 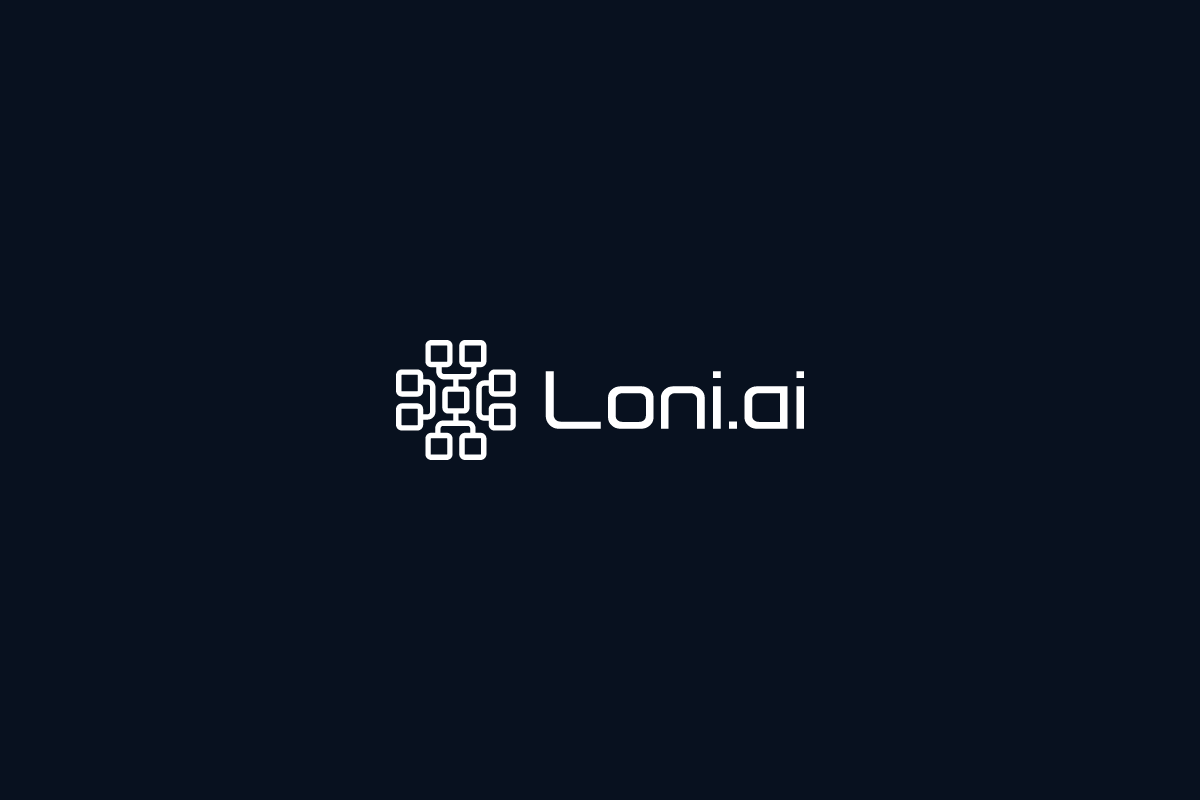 LONI is for Everyone

LONI works with all sizes of organizations to simplify and extend their current network infrastructure without committing to major hardware investments or upgrades. 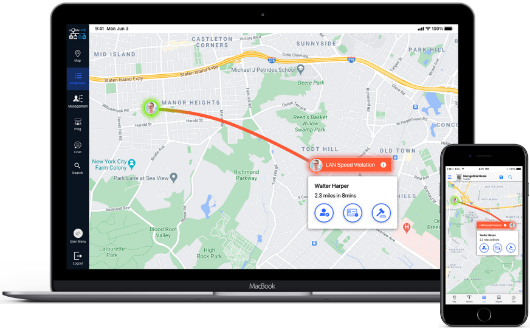